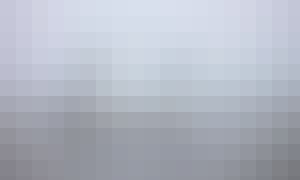 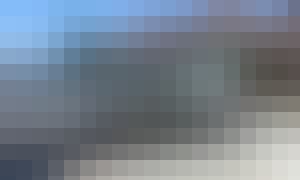 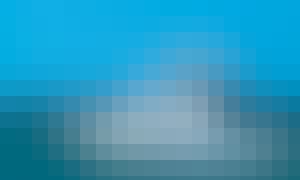 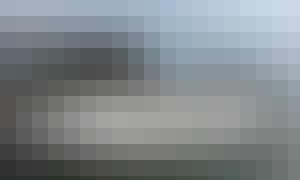 Port Aransas, Texas, is a city located on a barrier island just east of Corpus Christi, across Corpus Christi Bay. It's known as a resort city, hosting holidayers and spring break revelers. The city is also currently known for its fishing industry, though it was once a port for pirates in the 19th century. The city is located at the northern end of Mustang Island, next to the Aransas Pass.