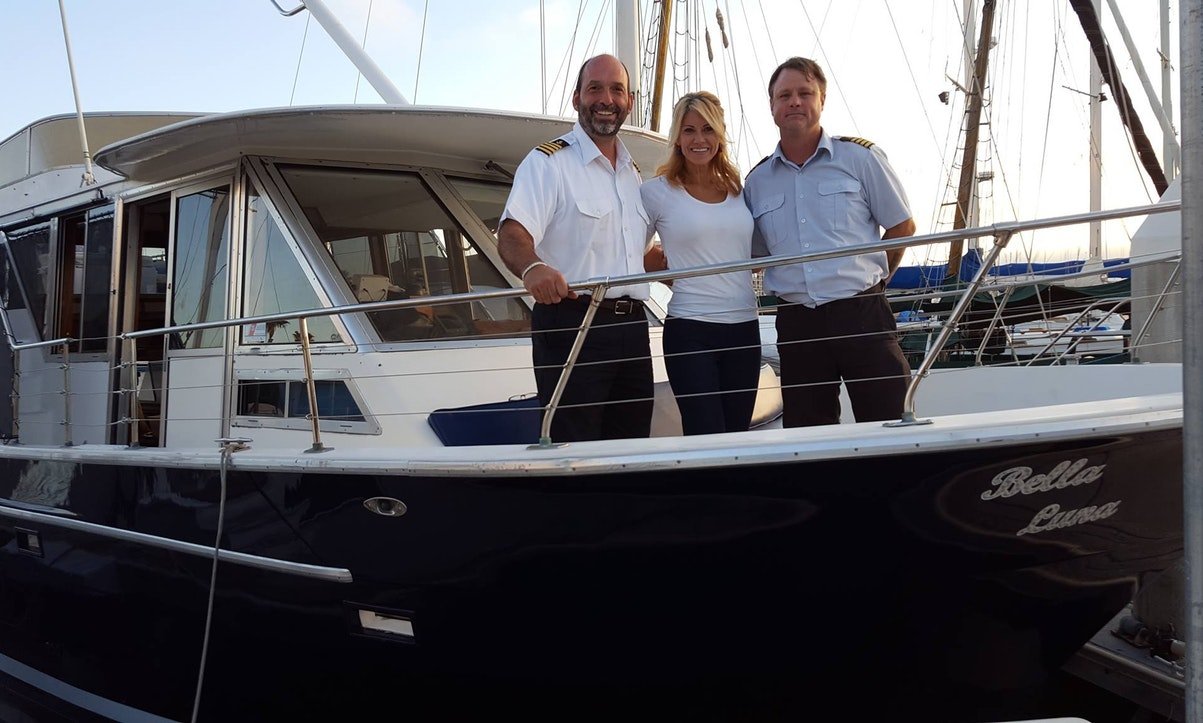 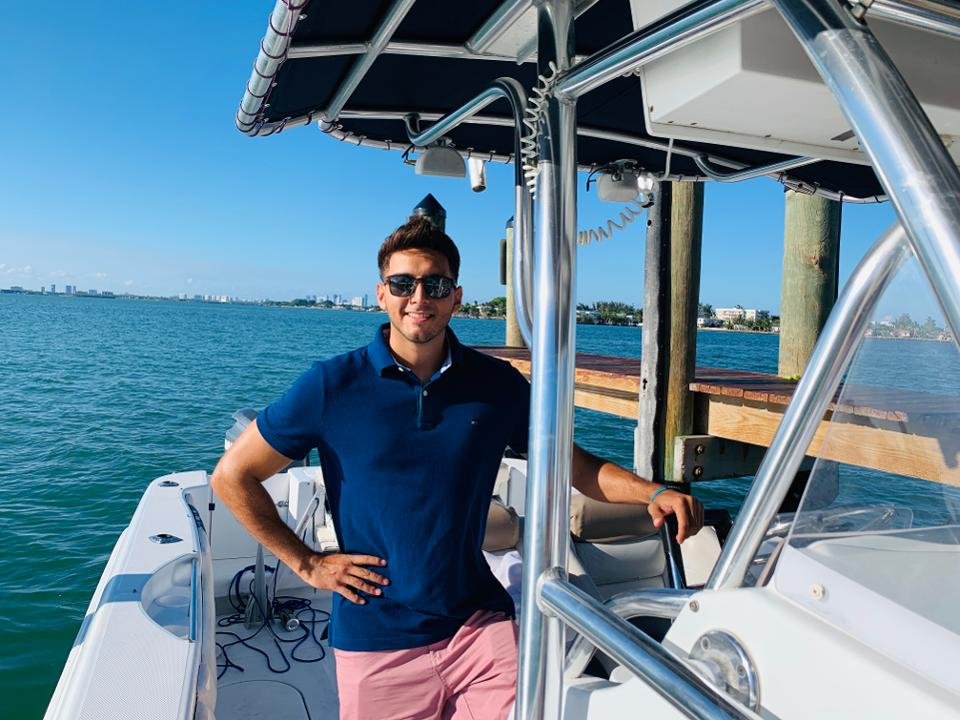 5 Tips for Being a Great Hosting Captain 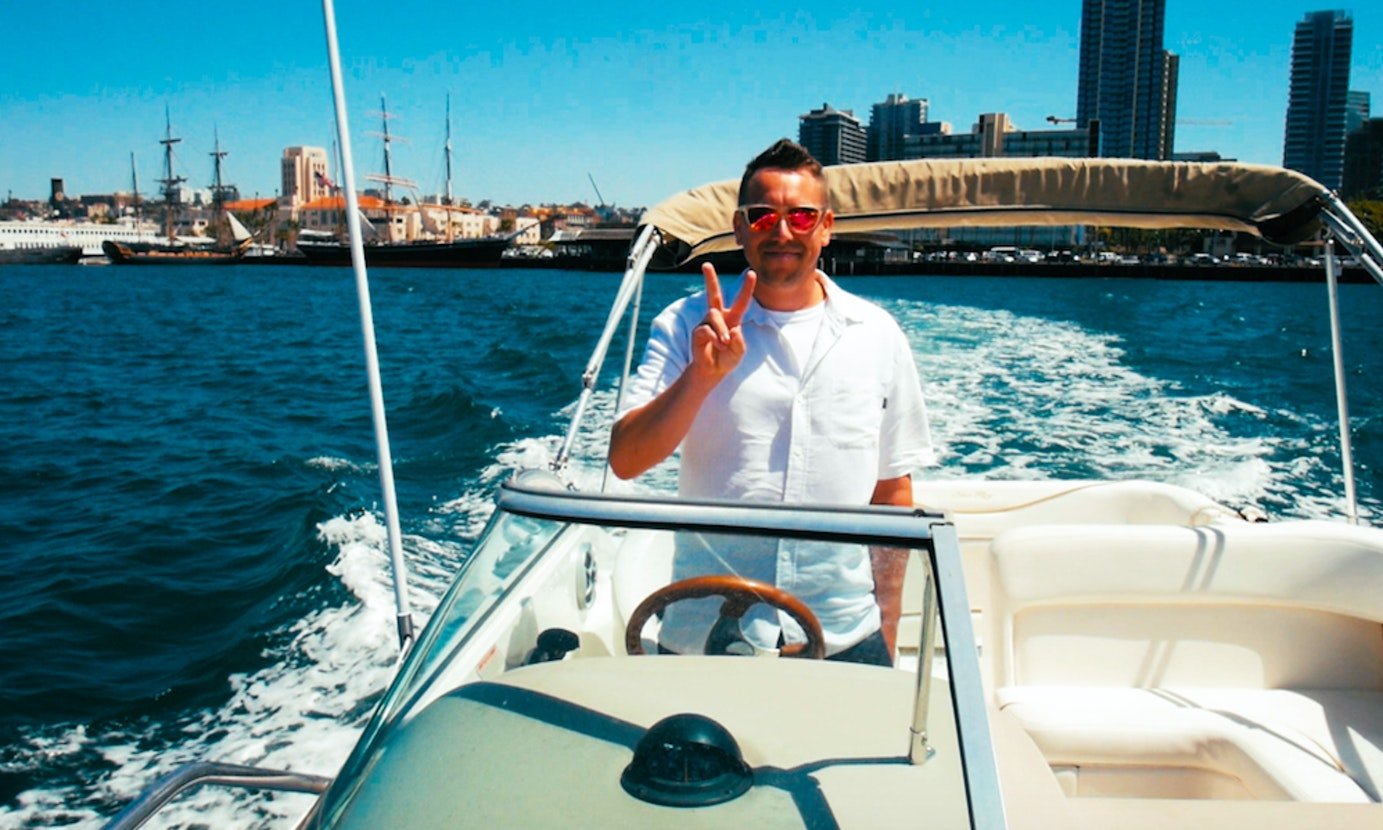 Making waves with GetMyBoat is more than having a fun day out on the water. For some, it’s a liberating way of making a living.

Meet owner Chris from Texas, who found financial freedom in the summer by renting out his boat to locals and visitors to favorite boating spots around Austin.

After working grueling hours in sales for over 15 years, Chris knew it was time to make a change. As an owner of two watercraft, he wanted to earn a return on his investment by tapping into the sharing economy in his local area, Austin, on Lake Austin and Lake Travis. Both the lakes are massive reservoirs just outside of the city, beloved by locals as well as visitors from all over. Both lakes are perfect spots for swimming, boating, and water recreation.

When he first started on his journey from corporate sales to full-time boat captain, Chris tried several platforms for renting out his boat to users. After trying and testing, he found that with the simple, low-fee structure and easy-to-use mobile app, GetMyBoat was the right choice for turning this passion for boating into a lucrative business.  From hosting bachelorette parties on his 24-foot party barge to renting out his watersports boat to wakeboarding and water skiing enthusiasts, he’s had a lot of fun meeting people and enjoying the freedom and flexibility of his schedule as a captain. He’s earned exclusively 5-star reviews, with many renters commenting on appreciating his communication and coordination of their special events. 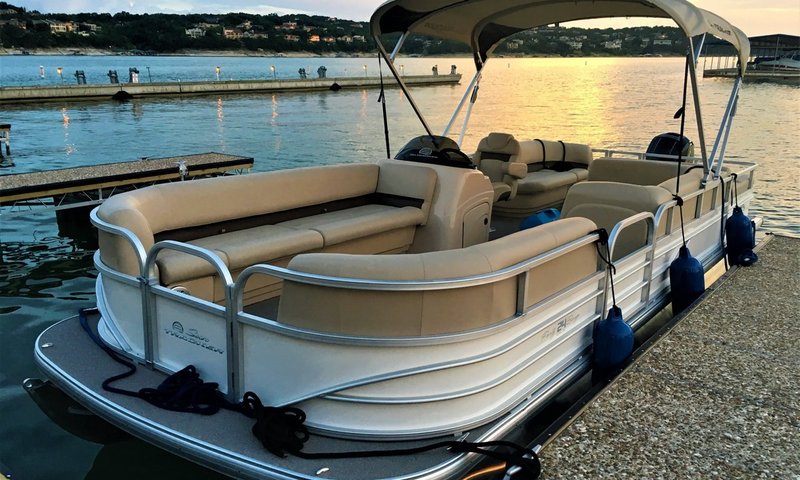 Beyond using GetMyBoat as a method of earning an income and giving himself financial freedom and flexibility, Chris has used the platform on the other side as a renter as well, booking a romantic getaway for himself and his girlfriend in Key West, Florida.

He rented a 20’ deck boat for the two of them to enjoy some time out on the ocean, a complete surprise to his girlfriend. Unfortunately, this was during the time that Hurricane Michael was blowing through the Atlantic, requiring a change of the date last-minute. The owner, Rocky, was understanding and changed their rental to the following week without any problems. Once their boating day rolled around, they were still met with roughs seas, but Rocky gave them some local advice about a sheltered, quiet mangrove area that had much calmer waves to enjoy.

Setting his phone to video, he secretly set it on the back of the boat to capture their time out on the water. Champagne was uncorked and sipped until Chris dug a small box out of his pocket and…

After a successful proposal that even a hurricane couldn’t disrupt, they carried on celebrating together onboard. Other boaters drifting in the mangroves erupted in cheers, and a Blackhawk helicopter from the nearby naval base in Key West flew overhead, waving their congratulations from above. They got to enjoy more time on the boat the following day, cruising around the whole island before returning it. Their wedding is planned for sometime in November of 2019, after the summer boating season in Austin. We wish them the best in their marriage and are so happy to have them onboard as great GetMyBoat owners!

Do you have a unique story from renting out your boat with GetMyBoat, or as a renter who used GetMyBoat for a special event? Please get in touch on Facebook, we’d love to feature you!

Previous
Owner Spotlight: Justin in San Diego
Next
Unforgettable Cruises on the Bella Luna with Captain John in San Diego